Why Study Hospitality in Dubai

Why Study Hospitality in UAE 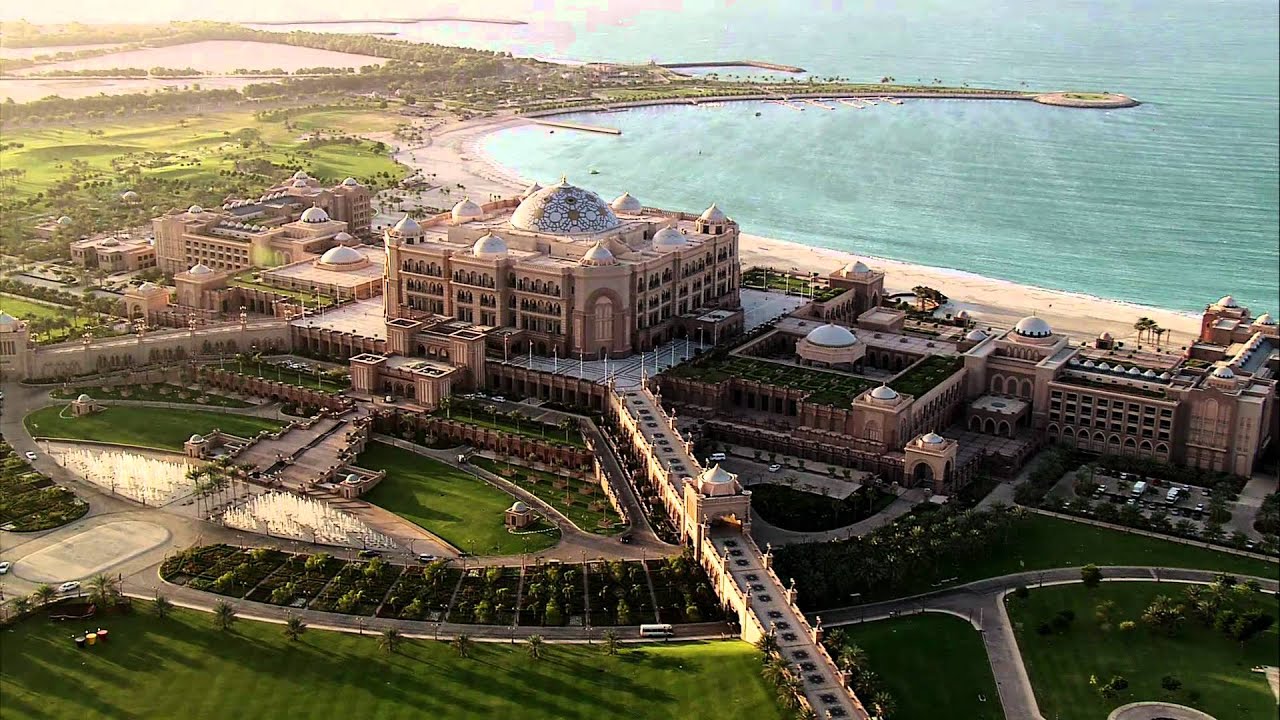 Dubai’s successful Expo 2020 bid to boost the UAE’s hospitality sector in years ahead.

The UAE’s thriving hospitality industry, enjoying an impressive track record for its consistently high occupancy rates and sustained capacity expansion drive, is set for a new phase of exponential growth that is expected to catapult the Emirates to the ranks of the world’s most sought-after destinations for international visitors by 2020, when Dubai will be hosting the World Expo.

The UAE is already among the top five countries in the world for new hotel openings over the past five years. The UAE also has the longest pipeline of rooms under construction with an additional 32,107 rooms in the offing while the Middle East/Africa hotel development pipeline comprises 483 hotels totaling 117,450 rooms.

A report by STR Global on hospitality supply growth around the world reveals that only the US, China, the UK, and India are ahead of the UAE. According to a forecast by Alpen Capital, hotel room supply in the UAE from 2012-2016 will increase by 5.3 percent annually, taking the number from the current 96,992 hotel rooms to 125,383 rooms by 2016 in tandem with a surge in the influx of tourists.

Dubai, the regional hub for hospitality

Dubai, the regional hub for hospitality, tourism, and shopping, is the world’s biggest growing market outside of China since 2008 in terms of new hotel openings. The city has been named a top 10 global destination for business, leisure and shopping tourists, in a research exercise by Genesis Consulting ME. Hotels in Dubai exceeded the regional and national average and recorded a 9.9 percent growth in ADR to $290.68.

The Construction Pipeline Report released by STR Global predicts that Dubai’s hotel room capacity will grow 28.6 percent in 2013 with 17,409 rooms in the pipeline. Dubai has also been named a top 10 global destination for business, leisure and shopping tourists in a research exercise by Genesis Consulting ME. Alpen Capital said with tourist arrivals in the UAE likely to grow at a compound annual growth rate of 5.3 percent between 2012 and 2022, hotel supply is expected to increase at 5.3 percent from 96,992 hotels in Dubai and Abu Dhabi to 125,383 hotels in 2016.

Cultural Facts About The UAE

There are many interesting facts about the United Arab Emirates here are five basic ones:

The United Arab Emirates (UAE) is a federation of seven emirates, which united on December 2, 1971. They are Abu Dhabi (the capital), Ajman, Dubai, Fujairah, Ras Al-Khaimah, Sharjah and Umm al-Qaiwain.

The UAE is an Arab country, a state member of the League of Arab States and also a member of the Gulf Co-operation Council (GCC), which includes Bahrain, Kuwait, Oman, Qatar and Saudi Arabia. Arabic is the official language, yet English is widely used.

The UAE is a predominantly Muslim country. Islam is the basis of the UAE’s culture, political system and way of life, yet it is also multi-cultural and tolerant towards other religions. Everyone is free to practice their own religion and UAE’s residents observe the various festive occasions such as Eid, Christmas and Diwali.

There are over 200 different nationalities residing in the UAE making it one of the most culturally diverse countries in the world. Over the last decade, the country’s population has increased from 3.4 million in 2001 to an estimated 8.2 million in 2011. Mostly due to immigration, UAE also ranks among the highest in the world in terms of population growth.

Emirati clothing is an important part of the history and heritage of the UAE and is a source of pride. Men in the UAE wear a white cloak ‘kandura’ which is also called a ‘dishdash’ or a ‘thawb’ in other GCC countries. It is also similar to the desert clothes used in North Africa. The women in UAE wear a long flowing black gown known as the ‘abaya.’ The abaya is actually an elegant piece of attire used to cover the female’s clothing. It can range from plain, practical discreet designs similar to the ones worn in the past to more modern, elaborate and colorful ones with intricate designs.

Please don’t hesitate to connect with us and request more information. We are looking forward to hearing from you and will be happy to serve you.

You can complete our admission form online. You can upload all your documents. You application progress is auto saved when you log in later.

Visit us to get one-one-one free career consultancy from one of our admissions consultant. Click on the link below to get location map.

Visit Our Training Center
Share This
Scroll to Top